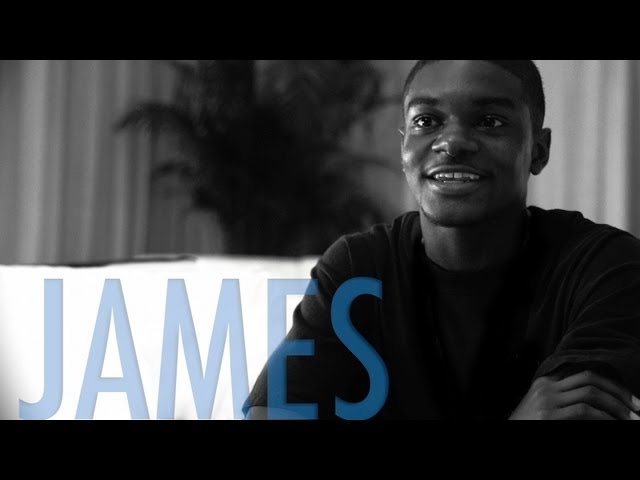 At 17-years old, James Martin has graduated from Florida Atlantic University with a degree in molecular biology!

Not only is he the youngest of his graduating class; James is also the most accomplished.

“It’s funny, because I have a really young face, so they all knew this kid doesn’t belong here,” Martin said. “They end up seeing you almost as a peer because you study like they do, you work like they do and at the same time, you’re interacting.”

While Martin is clearly a super-talented young man, his mother, who home-schooled him as a child, admits that her son was not always so studious. “His early years, he tended to be a little lazy,” said Joan Martin. “He daydreamed a lot and then, about 12 or 13, he started getting really serious.”

James hopes to attend graduate school and recieve a PhD.