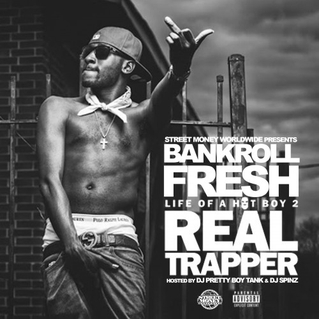 More than 50 shell casings were collected from the scene, the station said.

The shooting happened shortly after 11 p.m. Friday at Street Execs Studios on Defoor Place in northwest Atlanta. The 28-year-old rapper, whose birthname is Trentavious White, was shot while inside the studio and later died at the hospital.

A possible motive for the shooting was unclear. Atlanta police investigators remained on the scene Saturday morning, but few details were available.

White, best known for his single “Hot Boy,” was signed to the Street Execs label by another local rapper, 2Chainz. He and other members of the hip hop community took to social media Saturday to mourn and offer condolences