Floyd Mayweather whipped his friend Earl Hayes into a frenzy over his wife’s infidelity … to the point Hayes gunned her down … and now the LAPD wants to sit the boxer down for questioning … multiple sources tell TMZ.

TMZ broke the story … Floyd was on FaceTime with his rapper friend Monday morning when the shots were fired. Now we’re told, Floyd was telling Hayes he should leave his wife, Stephanie Moseley — a well-known backup dancer and star of VH1’s “Hit the Floor” — because she was bad for his career.

As we reported, Hayes was distraught over what he believed was repeated infidelity, including a fling he said Stephanie had with Trey Songz.

One Mayweather source says Floyd challenged Hayes, saying he was weak for not leaving her.

At that point, as Floyd was on FaceTime, Hayes went off and said he was going to gun down Stephanie. We’re told when the boxer realized Hayes was going to shoot Stephanie, he begged Hayes not to go through with it.

Our law enforcement sources say Hayes went into the bathroom and fired 10 to 12 shots as Stephanie was taking a bath. We’re told she was hit multiple times.

Neighbors who heard the shots called the LAPD and cops rushed to the scene, but when they got to the door they heard another shot and retreated. That shot was Hayes taking his own life.

The SWAT team showed up and broke down the door. Cops found Stephanie’s body in the bathtub and Hayes was in the bedroom.

We’re now told the LAPD wants to interview Floyd … presumably because he was a witness to the murder-suicide. 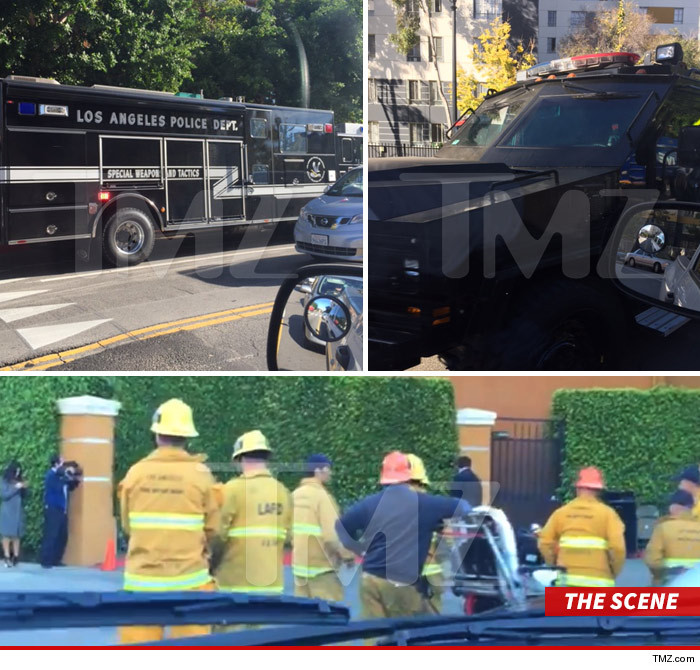 Share
Previous article « Instant Replay: VS Live Before The Fashion Show 2014
Next article Community Support With UNCW and Peace4thePort »