Inside Diem Brown’s Final Days and Her ‘Peaceful’ Goodbye

Diem Brown hated to lose. She had an irreverent sense of humor. She loved to dance.

More than anything, she never wanted to be seen as a quitter.

All of those qualities were on display in the last days before herdeath on Friday at age 32, a time during which she fought to reconcile her devastating cancer diagnosis with her unyielding will to live.

“We kept telling her, ‘This is not giving up. You have fought enough,’ ” says her close friend Julie Rotondi.

When there were no further treatment options available to the MTV Challengestar Thursday, she worried that her fans would see it as a sign of defeat. 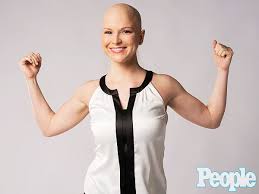 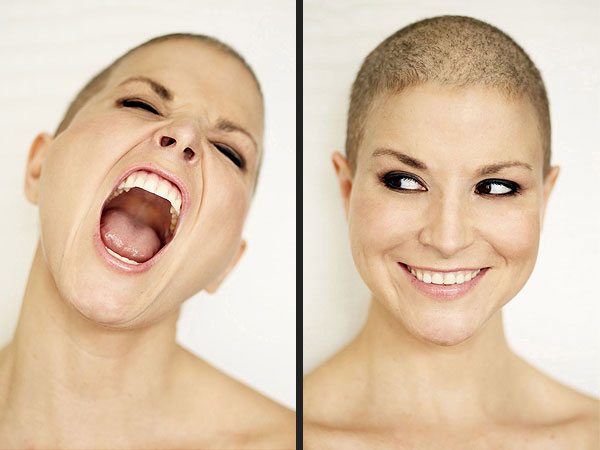 “It wasn’t a sign of weakness,” says Rotondi. “It wasn’t about giving up. In the end, it wasn’t like, ‘Do you want to keep fighting?’ In the end, there is nothing they can do. It just became so aggressive, so fast. The cancer was just multiplying at such an aggressive rate that nothing could keep up. Any treatment that could have maybe prolonged [her life]for a week or two and it would have been a horrible, horrible ending.”

Instead, her final hours were spent in the company of friends and family. Yesterday, she and her close friend Alicia Quarles prayed together alongside pastors from Hillsong Church.

Although she was in pain and there were “moments of suffering,” over the past 48 hours, says Rotondi, Brown held on through Thursday night even when doctors said she wouldn’t.

“She was defying everything they were saying,” says Rotondi. “They were completely amazed to see her make it through the night. It was literally a miracle.”

During that time, loved ones held her hand and alternated between remembering her powerful legacy – including her medical support registry,MedGift – and her playful humor.

“We talked about how she’s affected so many people, then we would switch it over to all the funny stories about her,” says Rotondi. “Still to the end, she was putting in her two cents.”

“It was like a very sad celebration,” adds Rotondi.

When the former PEOPLE.com blogger took a turn for the worse Friday morning, “she started to struggle again,” says Rotondi.

With her beloved sister Megan stuck in traffic, she held on as long as she could, surrounded by her father, brother and her father’s fiancée. A priest led the serenity prayer, and she died within minutes of Megan’s arrival.

“She was very peaceful when she passed,” says Rotondi.

Ultimately, “she went surrounded by people she loved, her rosaries, pictures of her friends,” says Quarles, a correspondent for E! News. “It’s a beautiful day out. She fought to the end. And that’s how she would want to be remembered. She’s a fighter.”

“There were strobe lights, and it was so loud – like a dance club,” says Rotondi. “All of our hearts stopped. It was classic Diem. She was up there having her dance off. It could not have been more fitting. It was like, ‘Yep. She did that.’ ”

Share
Previous article « BET’s 106 & PARK To Become Digital-Only On You-Tube As Of December 19, 2014
Next article New Sounds of Gillies From Atlanta GA …… Super. »