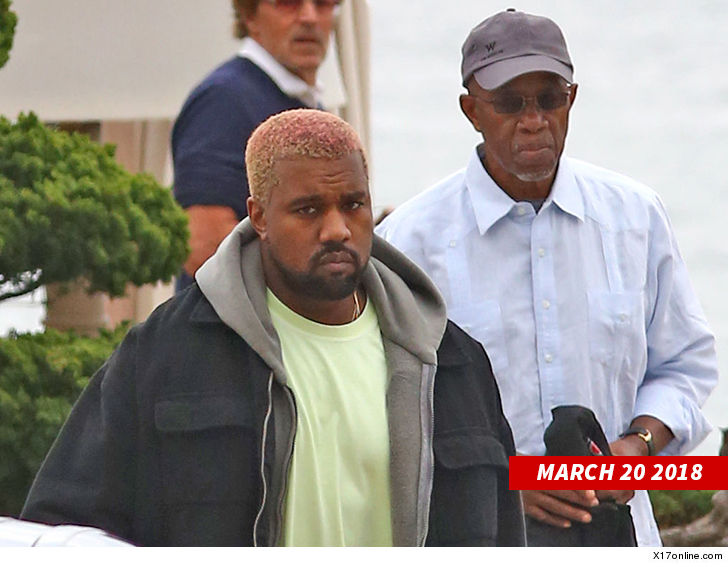 Sources close to Ray tell us he’s been diagnosed with prostate cancer — not stomach cancer as has been widely reported. We’re told Kanye dropped everything to help his dad upon hearing the news.

Ray is currently being treated in L.A., and sources say he’s responding well. We’re being told that, for now, it looks like he’s going to be okay.

The diagnosis comes just over 10 years after the death of Kanye’s mother, Donda, to whom he was very close and whose death helped trigger his mental breakdown in 2016.

Share
Previous article « Get Healthier In 2018! What Your Body Is Telling You To Check On
Next article The Sally Beauty Team is excited to announce the opening our New Concept Store in Buckhead GA. »