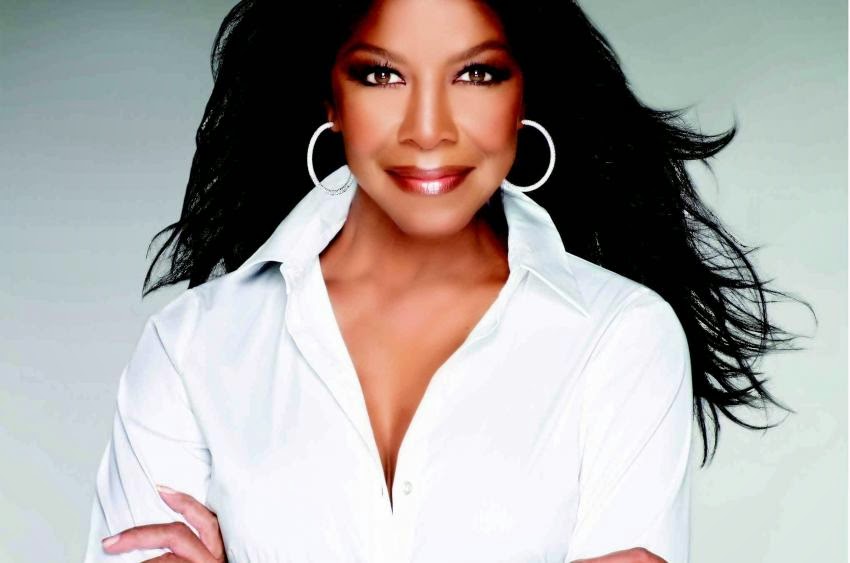 We’ve lost a legend today. Singer Natalie Cole, daughter of the late Nat King Cole, has died on January 1 at the age of 65. May she rest in peace.

Natalie Cole, one of the beautiful voices of our generation, died on January 1 at the age of 65. Her cause of death was congestive heart failure, according to TMZ. Underlying medical complications from a kidney transplant and Hepatitis C contributed to her death. Natalie passed away at a Los Angeles hospital.

With hits such as “This Will Be,” Natalie was an incomparable singer best known for her duet with father Nat King Cole, “Unforgettable.” Natalie had been extremely ill leading up to her death, canceling several tour dates — including one as recent as New Year’s Eve at Disney Hall in Los Angeles, according to TMZ. Additionally, she canceled a February concert date due to illness.

Natalie had suffered from health problems, including Hepatitis C (for which she underwent chemotherapy) for quite some time. She was diagnosed with liver disease in 2008. Natalie had a history of abusing cocaine, but after entering rehab in 1983, she had stayed clean and sober. Before cocaine, it was LSD and heroin, which she quit in 1975.

Natalie is survived by one son, Robert Adam “Robbie” Yancy. HollywoodLifers, help us send our condolences to Natalie’s family and loved ones. Rest in peace, Natalie. 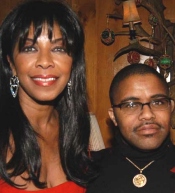