September 14, 2016
No comments yet
September 12, 2016 (Atlanta, Ga) – This past weekend, over 20,000 attendees packed the 7th annual ONE Musicfest in Atlanta at the Lakewood Amphitheater on September 10, 2016. The audience erupted as they witnessed the historic performance of the entire Dungeon Family featuring: Andre 3000, Big Boi, CeeLo Green, Rico Wade, Big Gipp, T-Mo, Killer Mike, Cool Breeze, Witchdoctor, Backbone, Big Rube, Sleepy Brown, Ray Murray, Slimm, Calhoun and surprise guests Bone Crushers and T.I. Also gracing the stages were captivating performances by Erykah Badu, Anderson Paak, Busta Rhymes, Gary Clark Jr., Ice Cube, Jazmine Sullivan, Andra Day, A$AP Ferg and  BJ The Chicago Kid. Special Thanks to our sponsors, Jack Daniel’s Tennessee Honey, Gentleman Jack, Heineken, Tito’s Vodka, Clorox, Insecure on HBO, Smokin’ Shells and Kabanos Cigar.
This year, ONE Musicfest set out in hopes to unify the community through music. One Musicfest is the only place to see this roster of incredible acts join together for One purpose  – which was to witness a wide variety of sounds, from rock to hip-hop, electro, reggae, funk, disco, house, alternative and soul while having your musical senses stimulated. ONE Musicfest’s main focus was to create a roster of performers that would be enjoyable for multiple generations. “It was an honor to present a reunion show with musical legends the Dungeon Family while also showcasing emerging talent like Anderson Paak and Andra Day to a sold out crowd in a city with a rich music legacy”, states Cynthia Charles, Festival Director and Lead Talent Buyer.
“There is a lack of representation for soul, progressive hip-hop, alternative and rock, represented under one roof, in the format of music festivals in Atlanta”, states J Carter, ONE Musicfest Producer.  “We have noticed that while there are many pockets of individuals that share taste in the same music, rarely do you see them share in this together. ONE Musicfest was created with the idea of ‘music as the universal language’. Over time we aim to grow this fest into a phenomenon and bring together different sectors of individuals through a unique music platform.”
Founded by Jason Carter, ONE Musicfest has been one of Southeast’s largest home-grown, musical arts festival to date including over 10,000 plus attendees. Carter has brought Atlanta music lovers the best and the brightest urban alternative acts performing in a welcoming, hospitable setting, creating an atmosphere where everyone can enjoy and discover music.
ONE Musicfest is known for its interactive block party experience, where guests enjoyed nationally and internationally renown DJs, a food-truck village, vending from local businesses, VIP tents and more.
About ONE Musicfest
ONE Musicfest emerged in 2010 as one of the most anticipated festival concert series in Atlanta. Voted the #3 “Fall Festival Not To Miss” by Ebony Magazine, ONE Musicfest is the destination for the nations music lovers! Seeking to bridge the gap between Atlanta’s diverse communities, ONE Musicfest showcases a wide variety of musical talents spanning race, age and genre. Featuring a weekend full of live music, live art, unique vendors, charitable giving, parties, a food truck village and day long roster of rotating djs, ONEMusicfest is not to be missed! For more information, visit www.ONEMusicfest.comand join the conversation on Twitter and Instagram via @ONEMusicfest and #OMF2016
Photo Credit
Samantha Yancey
Sho Shots
Joshua Smith 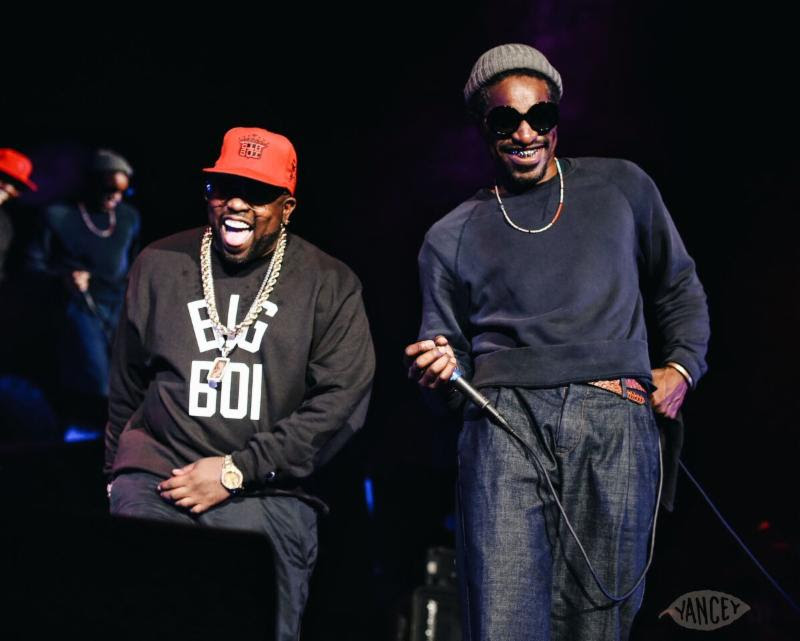 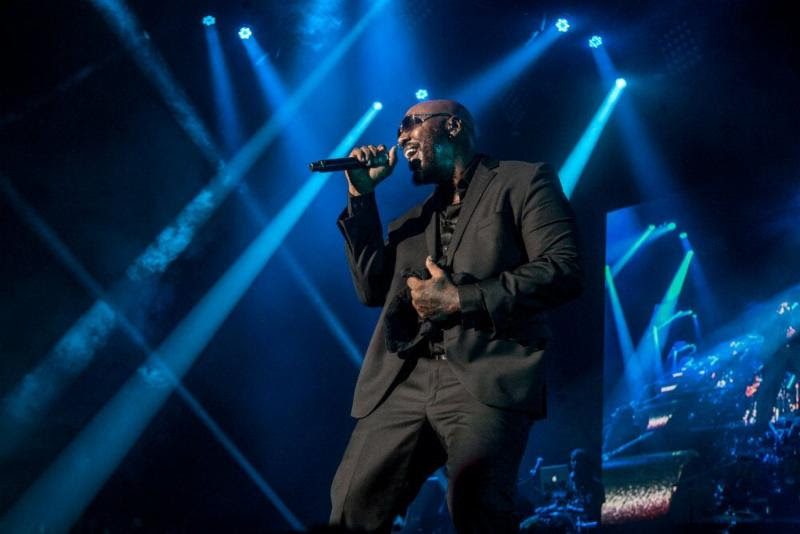 Sleepy Brown on the Zeus stage at ONE Musicfest 2016 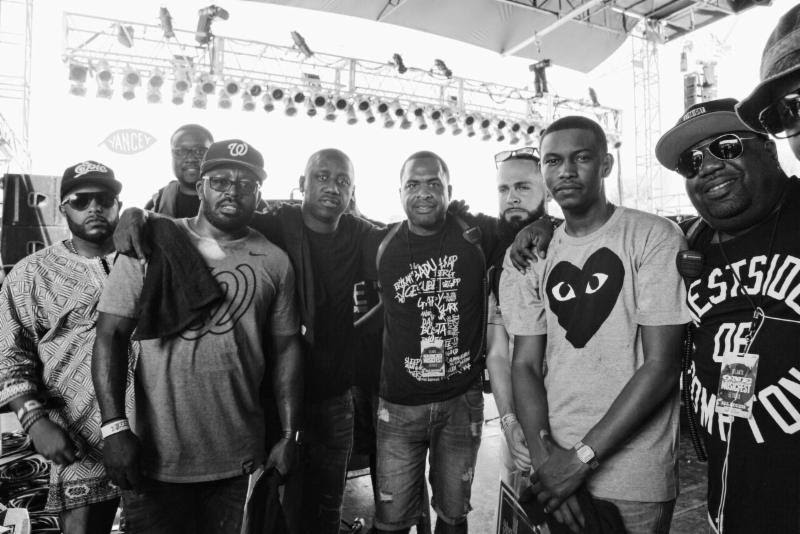 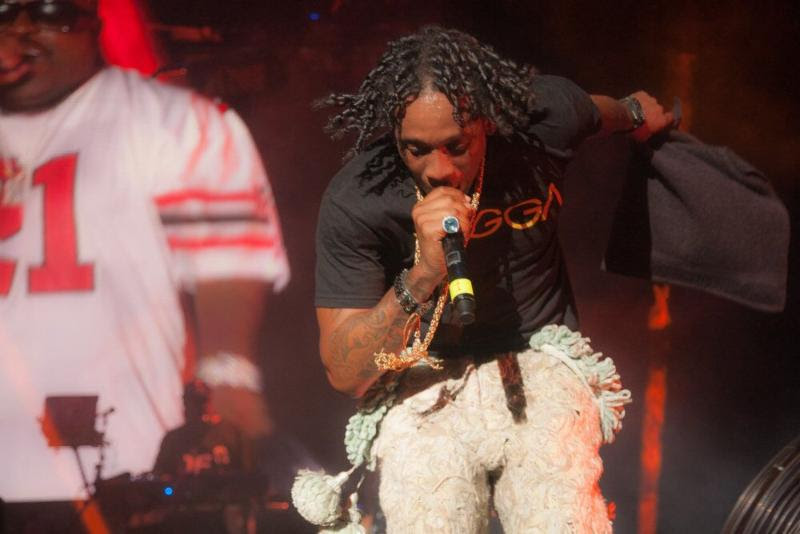 Big Gipp on stage with the Dungeon Family 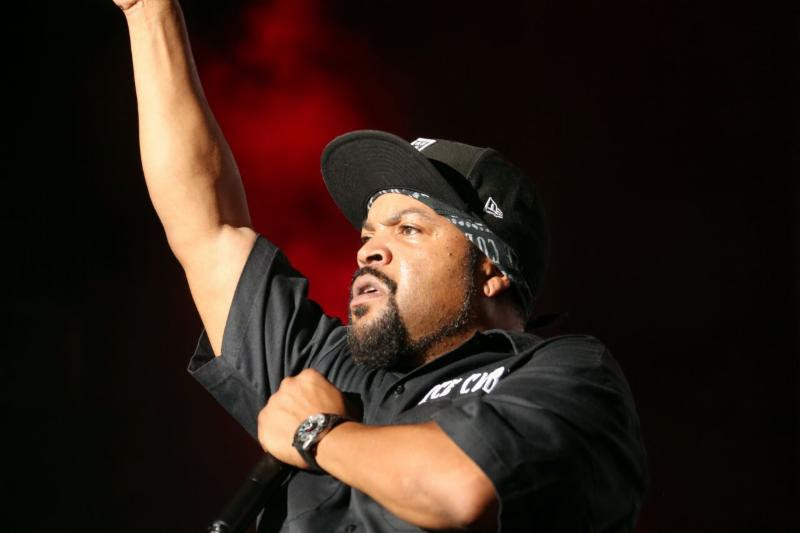 Ice Cube brings the Westside to Atlanta for #OMF2016 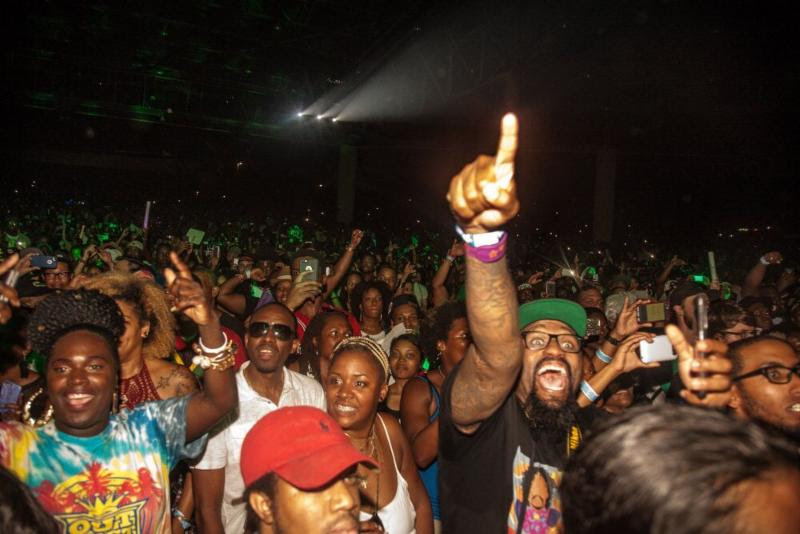 The crowd erupted seeing The Dungeon Family take the stage 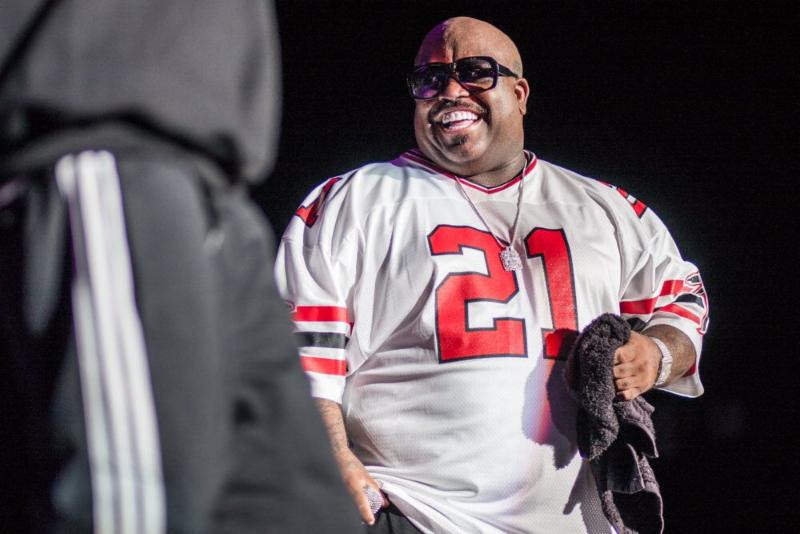 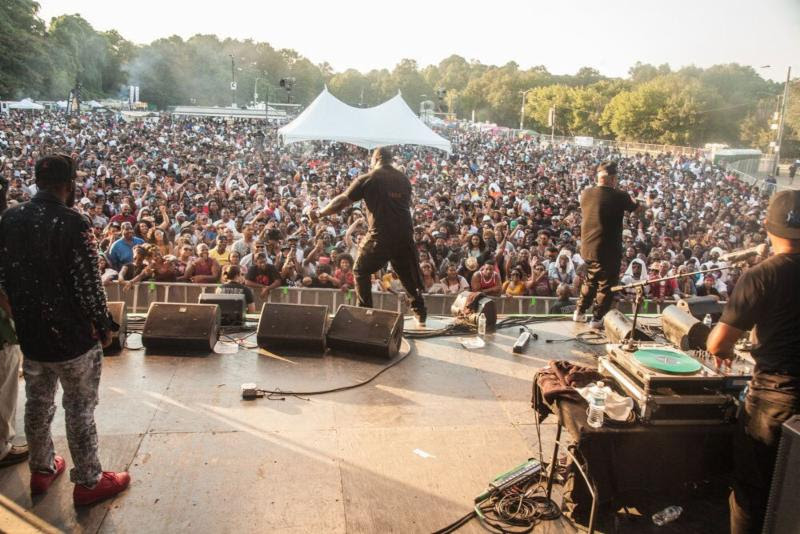 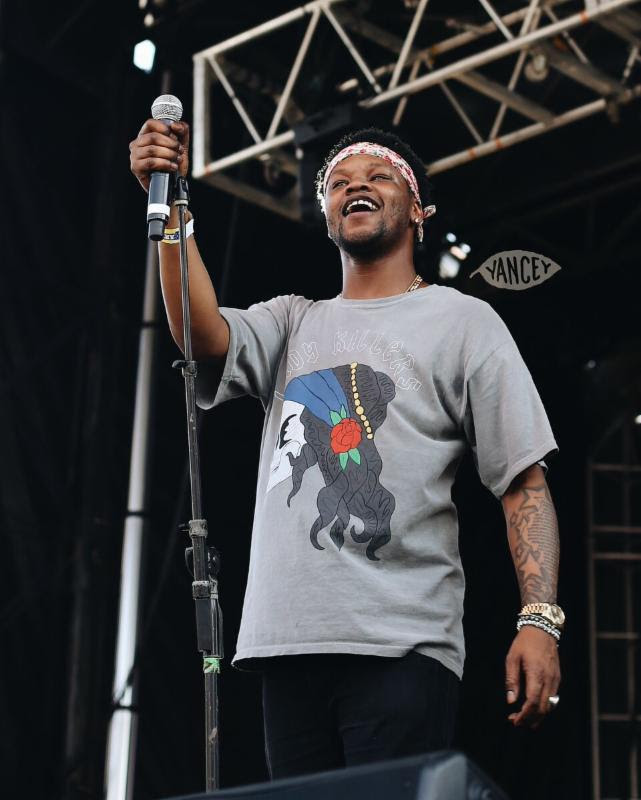 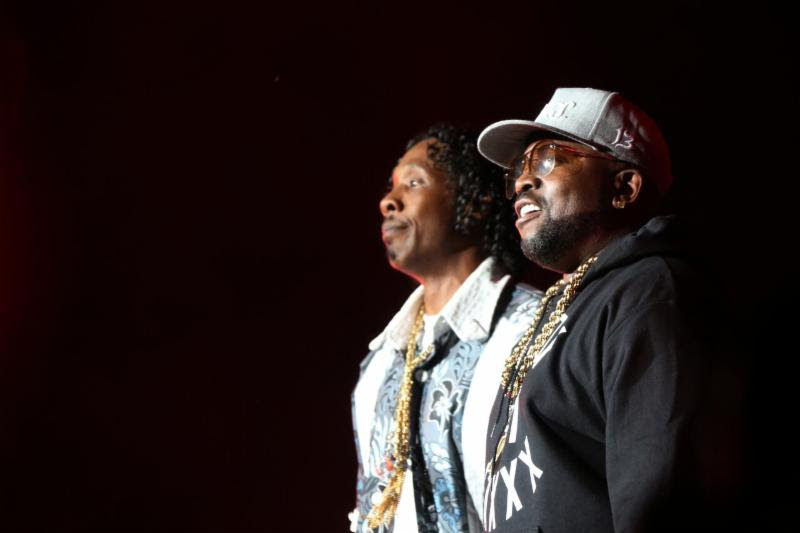