Raven-Symoné Rips Black Names, But Forgot About Her Own

A person who is both legally and professionally known as “Raven-Symoné” used her enviable platform as a co-host on ABC’s The View to rail against Black names.

We could honestly stop talking right here, because the story—and the jokes—write themselves. Her name is Raven hyphen alternate spelling of “Simone,” complete with what could be considered a gratuitous accent mark (it does not change the pronunciation of “Symone/Simone,” it is there for decoration; she essentially has the equivalent of plastic furniture covers at the end of her name,) and yet she feels compelled to punch down at those who also have names that are also Black as a dice game at a church fish fry, but may not have hit the faux French mark as well as her own. Only a blindfolded person with no sense of smell being asked to hold a plate of meat and walk into a den full of dogs could match her lack of self-awareness.

How dare you, Raven hyphen alternate spelling of “Simone?” Sitting there with a head full of colorful weave, the same sort of hair that was “ghetto,” “tacky,” “low-class” and “unacceptable” until it made it’s way until the pages of mainstream fashion magazines? And using “Watermelonandrea” as your example, playing off the same racist language used by people who have done us so much harm? Olivia Kendall would never. 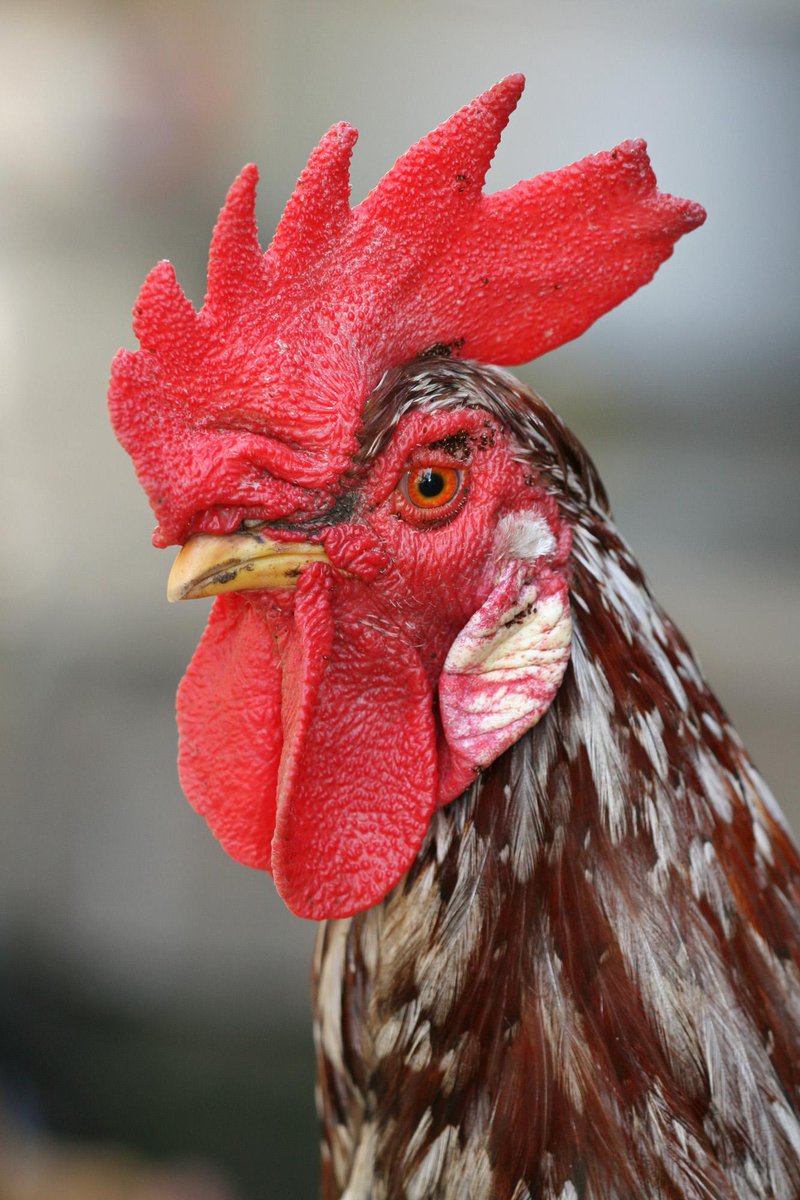 Moment of honesty: I won’t pretend that I always had the best attitude about what are often called “’hood” or “ghetto” names. When I was younger, I thought names like “Tamika” and “Keisha” were fine and pretty, but I didn’t much care for those that had harder consonant sounds and apostrophes. And I maintain that prior to the UPN show, “Moesha” wasn’t anyone’s name and it sounded like what a White TV writer thought a Black girl’s name would be (and her daddy’s flat-top did not match her name. This makes sense if you think about it.) That’s not to say I’m a big fan of names that we typically think of as super European either; my siblings and I have African names and I thought that was the way to go for all of us.

Well, actually, though “Jamilah” is considered to be a Swahili name, it’s origins are Arabic and it is extremely common in Islamic countries. So is my daughter’s name, Naima. So now we are two generations deep into non-Muslim women carrying Muslim names; who on Earth would I be to shame someone who created a name for her own child? Isn’t that part of our polyglot African-American Blackness, this ability to create culture on the fly and to take what we can find of our African roots and make it into something that is uniquely ours?

The whole world is trying to tear us apart and you want to discount the value of some other Black person because she, TOO, has a Black name, Raven hyphen alternate spelling of “Simone?” You got the nerve. Meanwhile, even White folks are naming their kids things like “Raekwon,” “Dapper” and “Hummincomingatcha” these days, but okay.

But even before I came to fully embrace the importance of these names and our ability to name ourselves as we see fit, I always understood that behind a “La,” “Sha” or “Ty” name was my brother or sister. What would posses a Black person to say “I’m not going to hire someone with a name like that,” when so much greatness has come from people with names like that? Wasn’t Raven hyphen alternate spelling of “Simone” just on Empire with Jussie Smollett, Taraji P. Henson and the artist formerly known as Terrence Dashon Howard? Didn’t she bounce on the knee of Phylicia Rashad? Didn’t a good chunk of her fortune come from playing Galleria Garabaldi in The Cheetah Girls franchise? And isn’t’ she sitting across the damn table from Whoopi “EGOT” Goldberg?

Also: Raven hyphen alternate spelling of “Simone’s” full name is Raven-Symoné Christina Pearman…why not go by “Christina?” Could it be that her parents saw that her unique name could make her stand out in the entertainment industry? That it matched that buoyant personality she had as a child? We’re about the same age and I have to say, I always thought she was fantastic; so incredibly beautiful and talented. What a sad disappointment she has become at nearly 30.

We can’t have a hierarchy of Black names. You are either with your family, or you aren’t. Being named “Naima” or “Aaliyah,” “Asha,” or “Imani,” doesn’t make you better or more sophisticated or more African than someone named “Shatasha,” and the people who are dumping Shatasha’s resume in the trash because of her name are happy to throw yours in there too, boo. And when a Black Becky Jane shows up in person, her resume just might be joining them. Name your kids (or yourself) what you see fit, but don’t write off your own people because you don’t like what they ask the world to call them.

If Watermelonandrea can’t find work as Raven hyphen alternate spelling of “Simone’s” personal assistant, she can come work for me. It won’t pay as much, but at least she won’t have to deal with an insufferable sense of self-loathing and anti-Black pathology in her boss’s every word.

Jamilah-Asali Isoké Lemieux is EBONY Magazine’s Senior Editor. Her colleagues include women named Kierna, Lynnette, Rema, Ericka, Kyra, Najja, Tia, Genese, Marielle, LaToya and Shantell, all of whom are Black and quite happy about it.