Teen Says Apple Watch Saved His Life After Notifying Him of High Heart Rate, Leading Doctors to a Serious Diagnosis 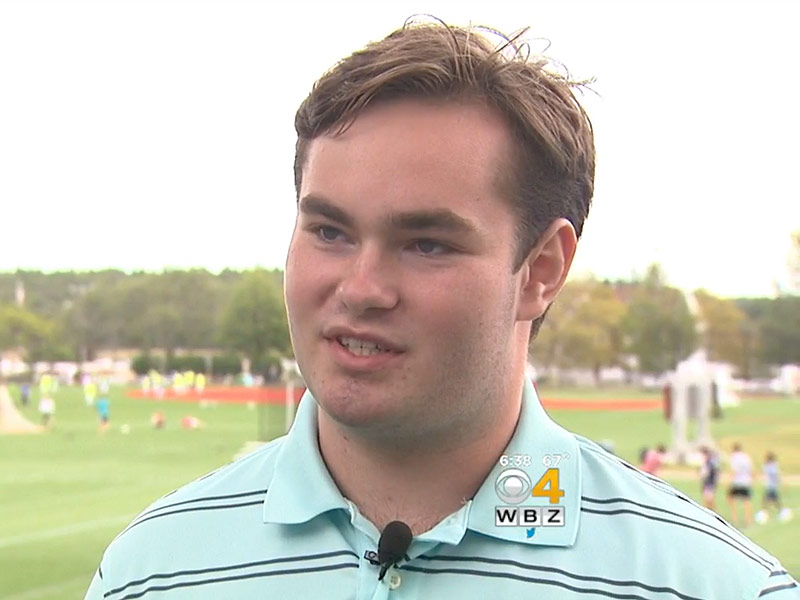 It tracks fitness, displays photos, holds appsand so much more. But the Apple Watch may be able to add one more thing to its list of features: life-saver. One Massachusetts high school student credits the gadget with doing just that, after it notified him of his irregularly high heart rate after a football practice, CBS Boston reports. Paul Houle Jr., 17, a senior nose tackle with Tabor Academy’s football team in Marion, told the station that he started experiencing chest and back pain after the practice earlier this month. And his Apple Watch showed his heart rate to be 145. “I didn’t think much of it. I thought I was just sore and I would feel better the next day,” he told ABC News. “My heart rate [on the watch]… was double what it should be. That gave me the push to go and seek help.” 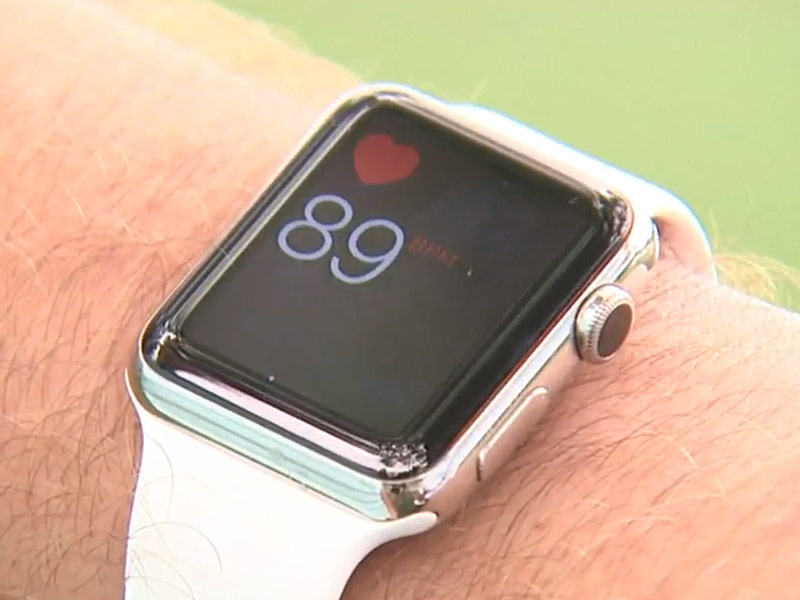 ABC reports that Houle, of Centerville, Massachusetts, was taken to an emergency room, where he learned that he has rhabdomyolysis – a breakdown of muscle tissue that releases a damaging protein into the blood. Doctors found that Houle’s liver, heart and kidneys were damaged. The teen spent several days in the hospital, and his father, neurosurgeon Dr. Paul Houle, told ABC that if it weren’t for the Apple Watch, his son’s condition would have gone unnoticed and he “would have been one of those kids you read about every fall, who drops dead on the football field.” Paul echoed his statements to CBS: “I’m grateful to Apple. I’m grateful to the school because the trainers and the nurses, everybody really just jumped on it.”

Now, the teen is back at school, but has not yet returned to the field (CBS reports that he will have to miss some of the football season as he recovers). Although Houle has been taking it easy following the incident, his heart rate recently shot up again. This time, for a different reason. Paul told ABC that he got a phone call fromApple CEO Tim Cook who told him that “everybody at Apple was thinking of me,” before offering him a new phone and an internship at the company next summer. “[Cook] said that I’ll always have a place with Apple,” Houle added. Neither Tabor Academy nor the Houle family immediately responded to a request for comment from PEOPLE.